Our Monday meeting was eclipsed by a bomb that detonated Saturday morning on the route of a planned Seaside Park Semper Fi 5K Charity Run. Though no one was injured, this was clearly an act of terrorism. In fact it turned out to be one just one element of a coordinated attack involving targets in North Jersey and Manhattan.

Our guest this morning was to be Dr. Christopher Rodriguez, Director, New Jersey Office of Homeland Security and Preparedness. Given the weekend’s events, of course, Dr. Rodriguez was unable to attend. Those events were very much on the minds of the mayors who discussed what had happened and what it meant for Ocean County.

Five members in particular spoke of the police who responded so well, of how the county and its municipalities need to prepare for the future, and of unity in the wake of what could have been a terrible, deadly attack. Those members are pictured here. 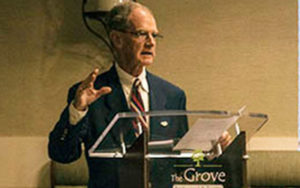 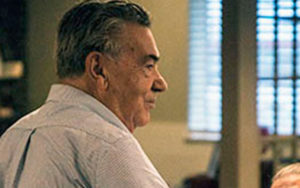 Russ Corby, Mayor Emeritus of Pine Beach and trustee of the association 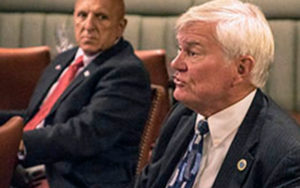 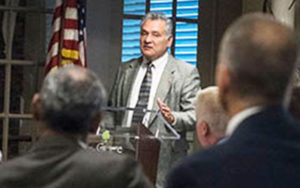 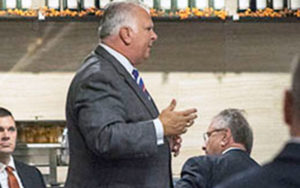